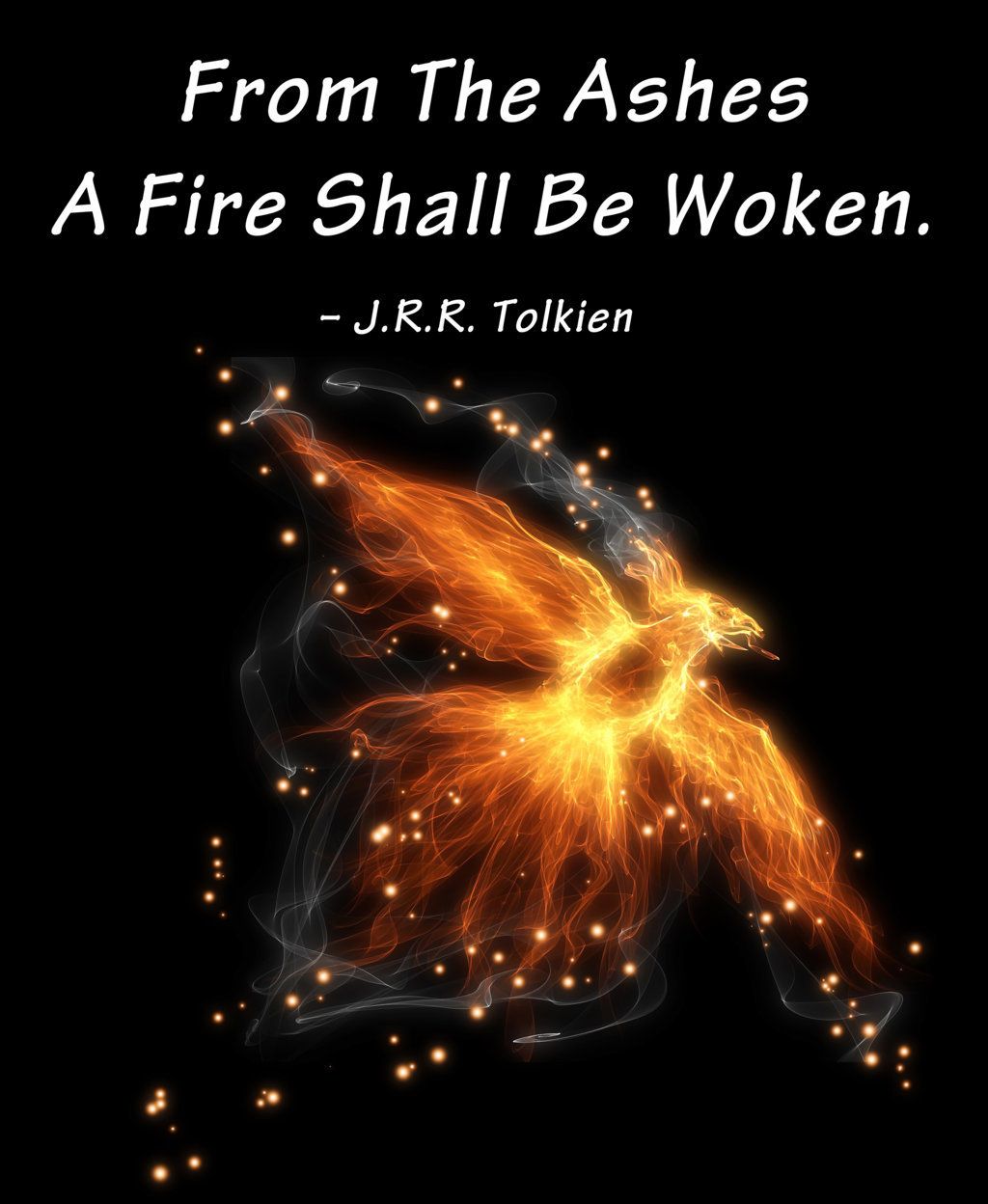 It has long been a major bone of contention that the Sasquatch species, and yes they are a distinct species, was a member of the Great Ape lineage. Those within the scientific community who have the guts to admit that they exist strongly feel that they are related to the same genealogy as Gigantopithicus, and for years, so did I. Humans on the other hand were different, at least that is what my anthropology professors used to tell me. A caveat here. One day in the early part of 1974, my Physical Anthropology professor at California State University-Sacramento, Dr. Lorraine Petty made a statement during a lecture that I have never ever forgotten.  She said, and this is a rough quote as it has been almost 50 years, that “Homo Sapien Sapien went from being like a Model T to a Ferrari almost overnight in Geological time.” The implication was that something happened to bring this about and they did not know what it was. In his YouTube presentation, to which I will attach a link to, David Paulides strongly indicates that there is a serious mystery of a similar sort with the Sasquatch sub-species of the Homo lineage. The Nucleic version of the Sasquatch DNA strongly indicates this. What I find most interesting is that there is a significant amount of hard evidence that they are a hybrid, a chimera. Not only is this intense, but it is easy to see why the mainstream scientific community has a major problem with this because of the big question as to WHO the hybridizer was??

Here is the link to David Paulides’s YouTube site. One of the very best!!