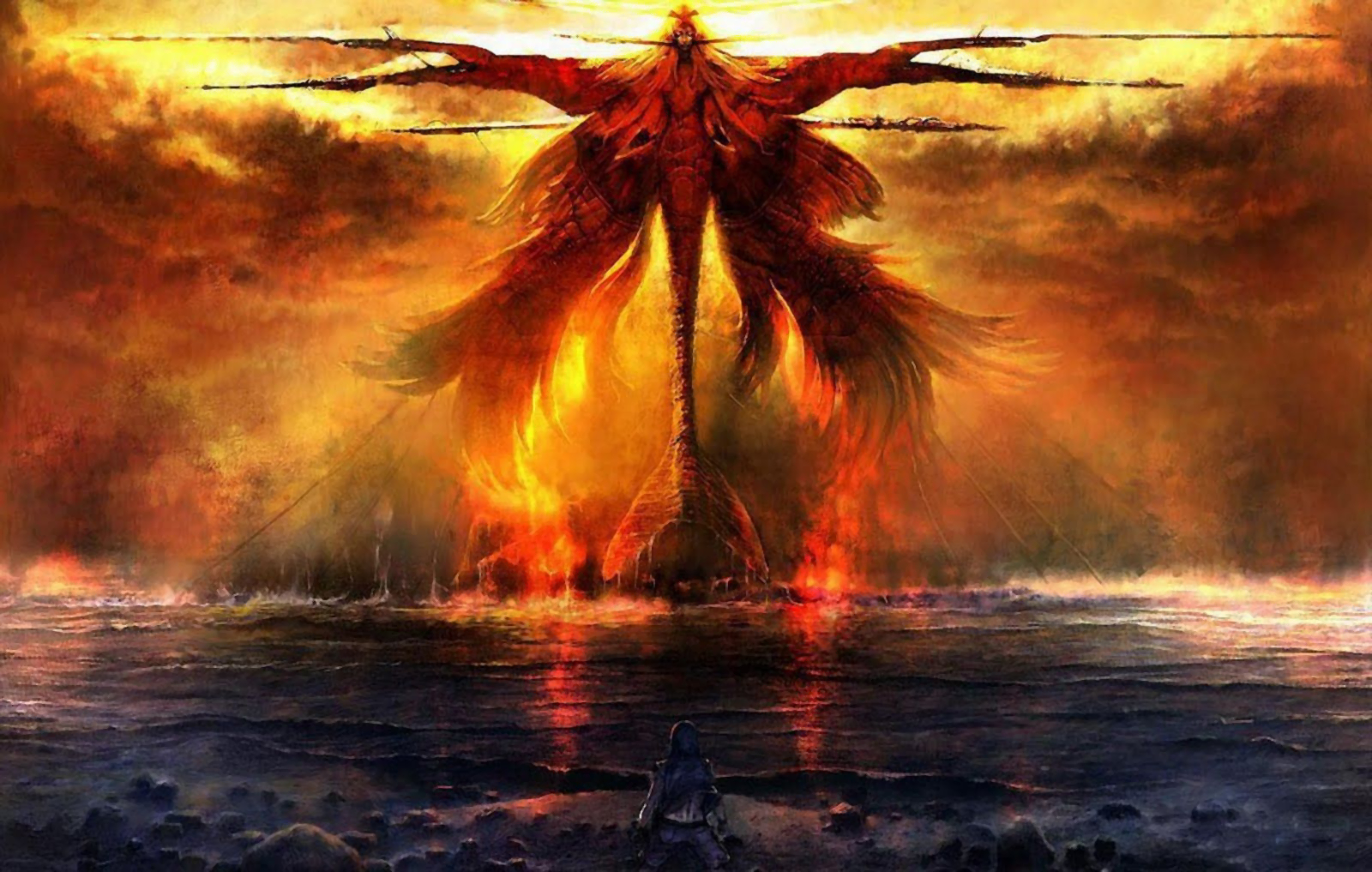 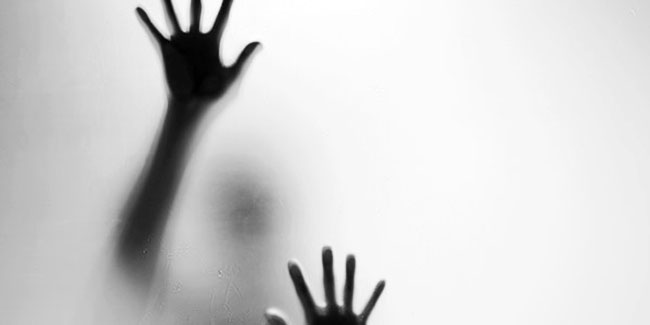 The following text illustrates the culmination of my research regarding the nature of our reality.

It’s by no means meant to be considered as the final Truth. It is an evolving body of work which refines itself as new revelations arrive.

The nature of this text is disturbing to the untrained mind. However, its purpose is not to terrify; but to expand the mind and hopefully enlighten it.

As shall be revealed later, no matter how bad things may get, everything will ultimately be okay for everyone without exception; for Fear is an optical illusion.