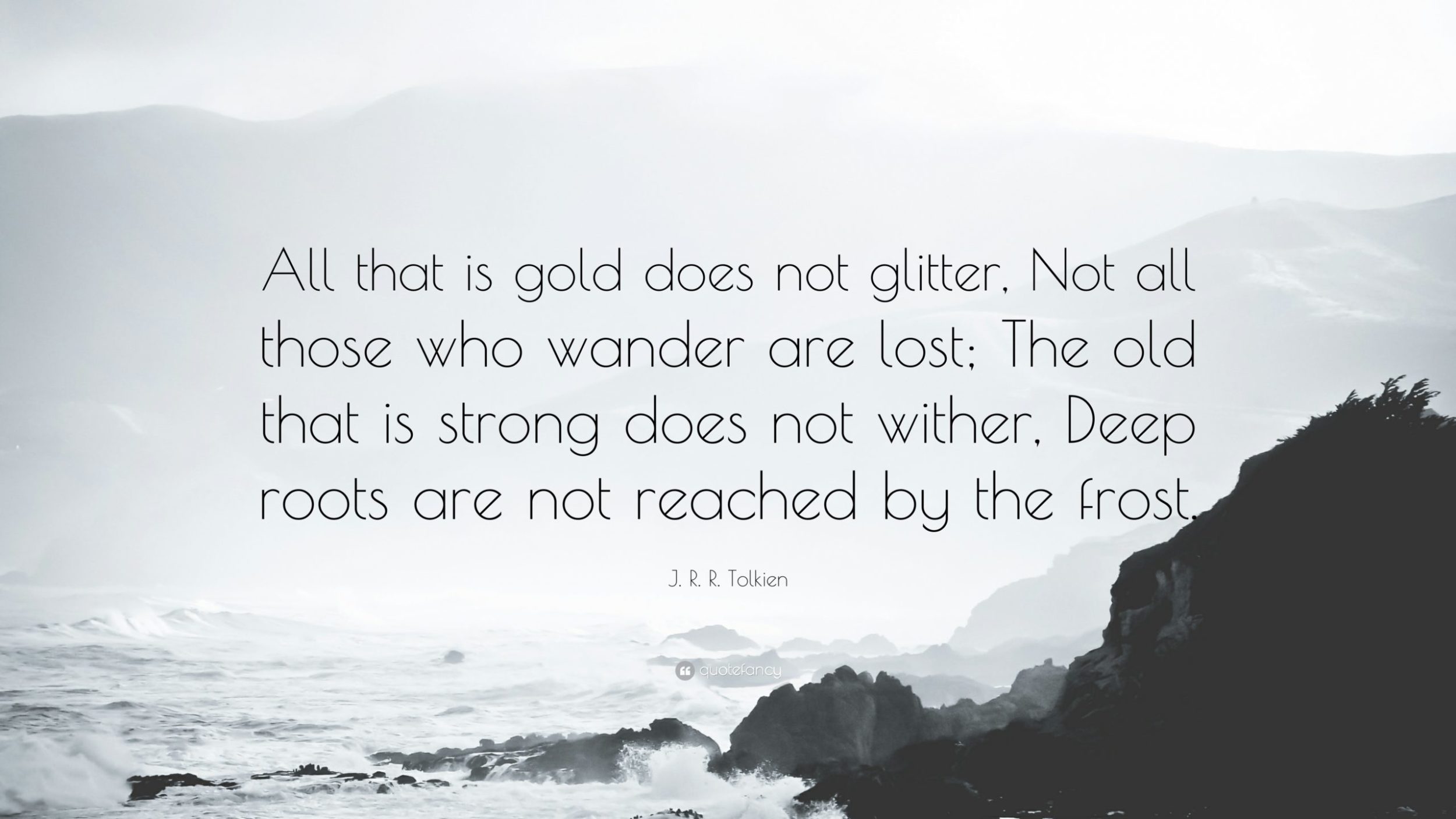 3 thoughts on “Disappearing Money – How Trillions have gone poof- An Excellent YouTube video from the awesome site Dark Journalist with Catherine Austin Fitts, one of my all time favorites, Bottom Line FOLLOW THE MONEY!!!!!!”